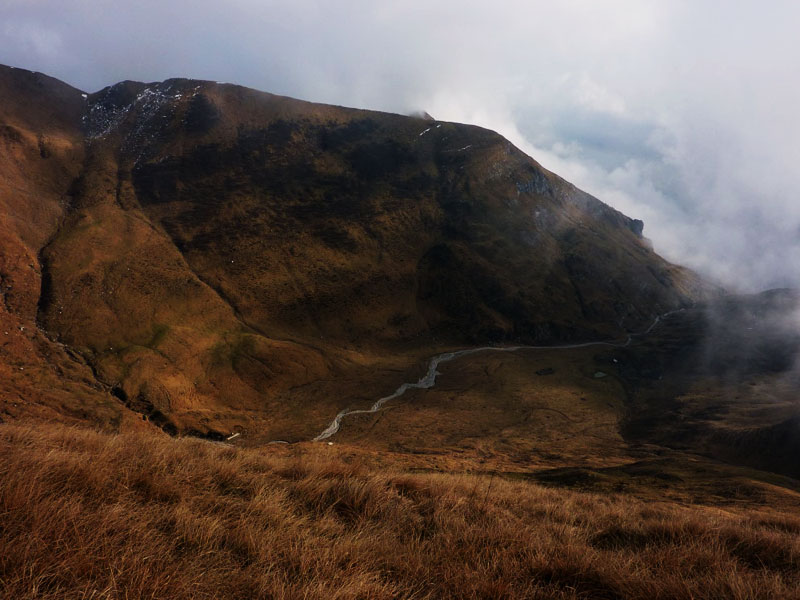 Premolo is located at 2100-2500 feet over sea level and it is situated in a sunny plateau overlooking the Valley Seriana Superiore and dominating the valley floor, the plain of Clusone, from where you can admire the peaks of the Massif Presolana. Behind the town there are pastures, woods and alms climbing up for 2925 feet culminating in Pizzo Arera.

Premolo was a center of the Orobie known in Roman times as Primolus and Primilus, names that could derive from “primus locus”, first place. Others consider it a contraction of the name Pre molum, identifying it as the country that is facing Monte Molo, a mountain that can be seen from the valley of the river Serio with Pizzo Formico behind it. A very meaningful and interesting natural point of the region is Dossana Valley, where is located the source of river Nossa, between Premolo and Parre.

The history of Premolo is a silent story of a quiet mountain village devoted to agriculture and animal husbandry, far from historic happenings, whose industrial activity was identified, like many other towns of Orobic region, in the extraction of lead and zinc from Mount Grem’s slopes.

In 1963 archaeological excavations have brought to light, in the locality Canal de Andruna, human remains dating back to 3000 BC. The discovery was composed of three male skeletons, two women and three children and has led archaeologists to reconsider human settlement dating of Bergamo’s surroundings.